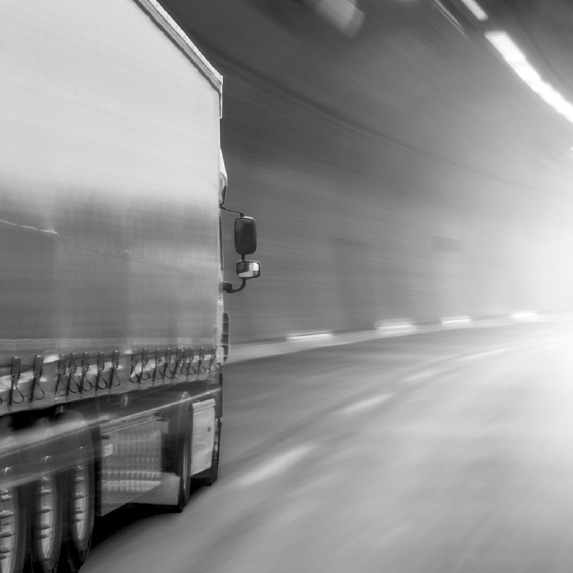 The transport sector is the backbone of any productive system; enabling the mobility of people and goods means connecting people and nations and consequently fostering economic and cultural exchanges and social development. The complexity of the sector requires deploying a diverse mix of decarbonization solutions to meet the challenges within each of its four main segments: roadways, railways, aviation, and navigation.

Each segment has a different ease of decarbonization. Moreover, transport has strong interactions with other productive sectors and, in order to avoid rebound effects, it requires the power sector to be fully decarbonized and the cradle-to-grave energy supply chain to become increasingly efficient. Effective decarbonization pathways in transport rely mostly on technological solutions, new sustainable fuel development, and fuel shifts and are complemented by demand reduction and modal shift strategies.

Finally, different energy vectors will play a role on transport decarbonization. Direct electricity usage (through either batteries or electrified railways and electric road systems), hydrogen, synthetic fuels, and sustainable biofuels –properly allocated to hard-to-decarbonized modes – will all be important for transport decarbonization. As far as the use of biomass, scarcity of the resource and complexity in overall supply chain may suggest that
biofuels could be prioritized in particular modes of transport (e.g. harder-to-abate segments like long-haul aviation) or geographical areas (e.g. those not likely to proceed toward total decarbonization in the power sector in the near term).

The action areas in this sector include:

The following section outlines some of the most promising technologies in the decarbonization of transport. Some solutions may not be viable at large scale until the technology is more mature and it has been tested but there are a variety of solutions available.